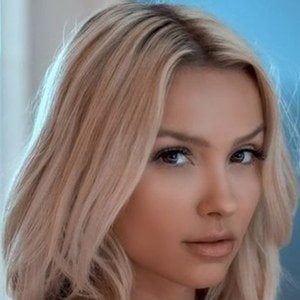 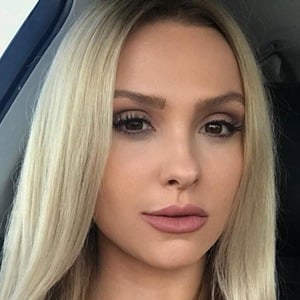 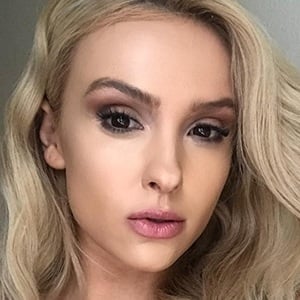 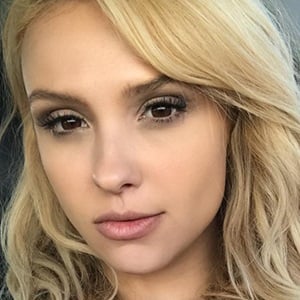 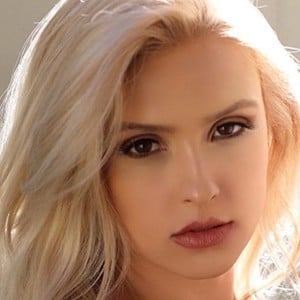 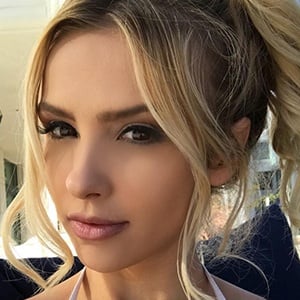 Most Popular#52857
Model Born in Washington#9

Former South African Playmate of the Year also twice featured as a Playboy Cyber Girl who has worked on various shoots, lingerie catalogs and events.

She studied Bio-Chemistry at Arizona State University after getting her Associates of Science degree.

Her modeling portfolio is on display on Instagram where she would garner more than 1.2 million followers.

She was born in Seattle, moved to Arizona for modeling and school, and later settled in Los Angeles, California.

She has been featured by Playboy South Africa like Daisy Lea.

Most Popular#52857
Model Born in Washington#9

Shantal Monique Is A Member Of