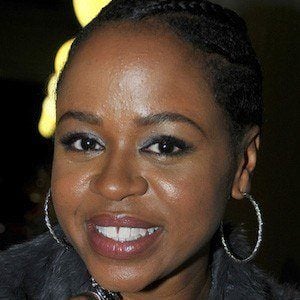 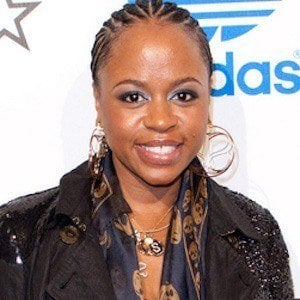 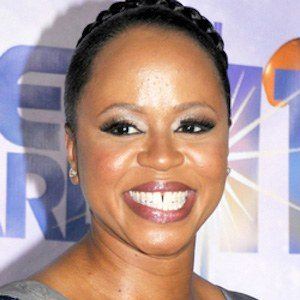 Philanthropist and entrepreneur best known as the wife of rap legend Snoop Dogg.

She and Calvin Broadus, better known by his stage name Snoop Dogg, were high school sweethearts and they married in 1997.

She has two sons, Corde and Cordell, the latter of which became a football player for UCLA. Her daughter Cori is a singer and has been featured on the Snoop Dogg album No Guns Allowed.

She is close friends with popular female rapper Mia X.

Shante Broadus Is A Member Of