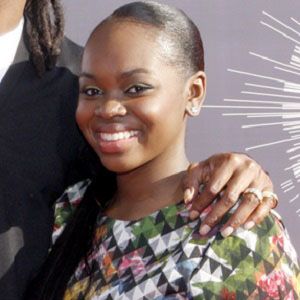 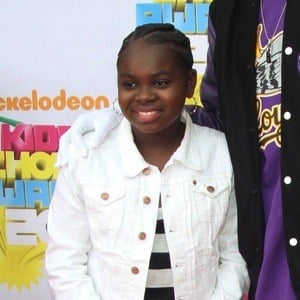 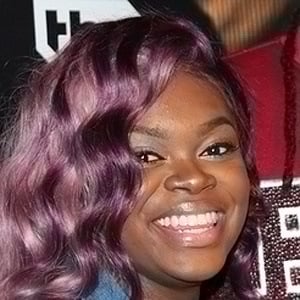 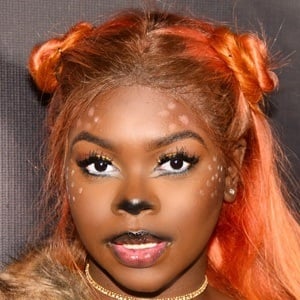 Daughter of rapper Snoop Dogg who is featured on her father's 2015 album No Guns Allowed, released under Snoop's pseudonym Snoop Lion.

She started getting into music as early as 2011 with one of her earliest singles being titled "Do My Thang."

Snoop is featured on her single "Daddy's Girl."

She has brothers named Corde and Cordell and was born to Shante Broadus.

She and Drake were both featured on Snoop's No Guns Allowed album.

Cori Broadus Is A Member Of