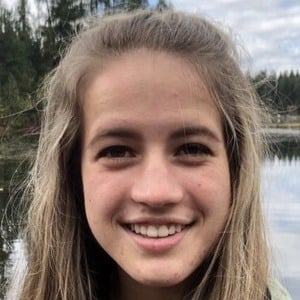 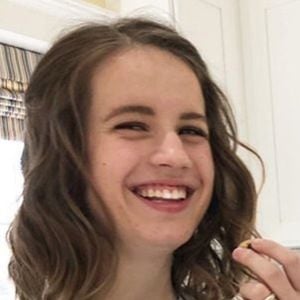 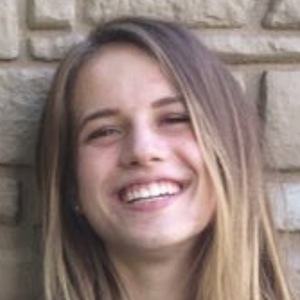 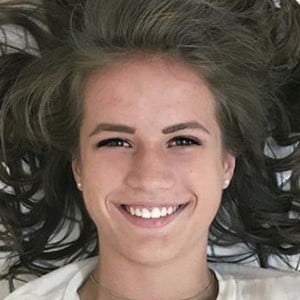 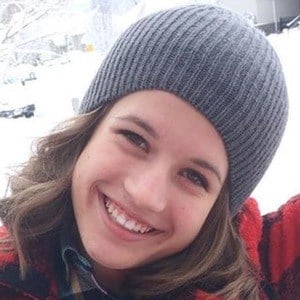 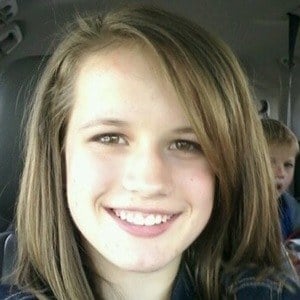 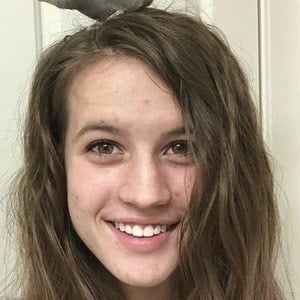 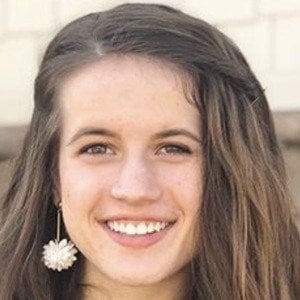 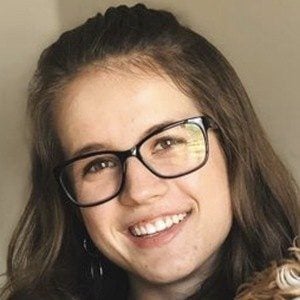 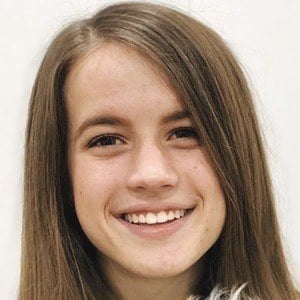 One of six kids featured on the YouTube channel 8 Passengers alongside her parents Kevin and Ruby who run the channel. She started her own self-titled channel in 2018 and quickly racked up a following.

She started playing softball when she was five or six years old. She would become a pitcher.

She was a perfectionist growing up; she can solve a Rubik's cube in a minute and 23 seconds. The 8 Passengers YouTube channel has amassed over 2.3 million subscribers.

She is the oldest child of Kevin and Ruby Franke. Her younger siblings are Chad, Abby, Julie, Russell and Eve.

She gained an uncle in Joel Hoellein when he became the husband of Bonnie Hoellein.

Shari Franke Is A Member Of