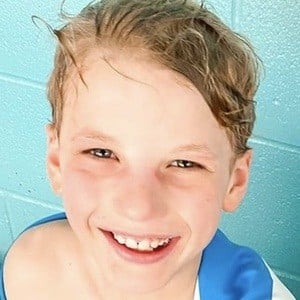 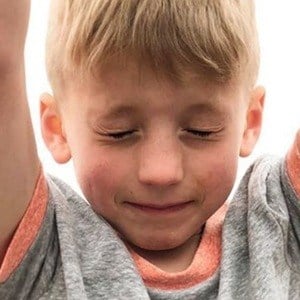 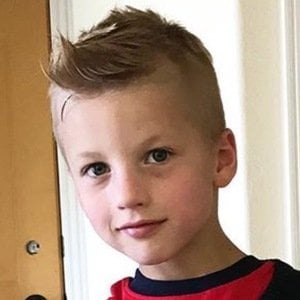 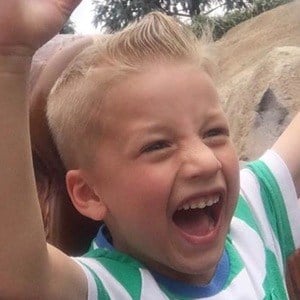 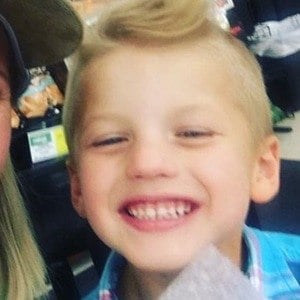 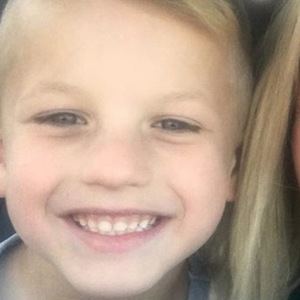 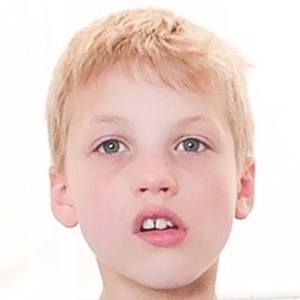 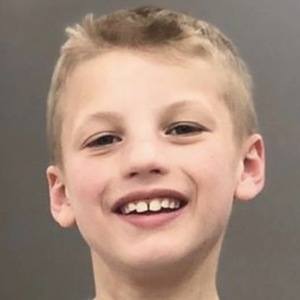 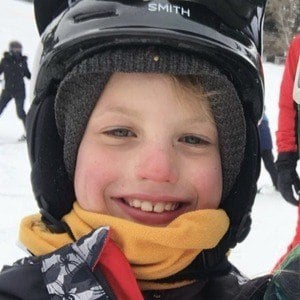 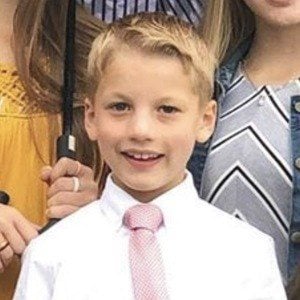 One of six kids featured on the YouTube channel 8 Passengers alongside his parents Kevin and Ruby, who run the channel. He was featured in the August 2021 vlog about his family's camping trip in Utah.

His parents created the 8 Passengers channel in January of 2015. His first video on the channel was called "Russell's Imaginary Friend."

His family's YouTube channel has amassed over 2.3 million subscribers. He was featured on his mother's Instagram page in May of 2021. In the post's caption, she praised him for his ability to love others and his proficiency at school.

He is the second youngest member of his family with his younger sister Eve being the youngest. He has older siblings named Shari, Chad, Abby, and Julie.

He is the nephew of Bonnie Hoellein, Beau Griffiths, Julie Deru and Ellie Mecham.

Russell Franke Is A Member Of