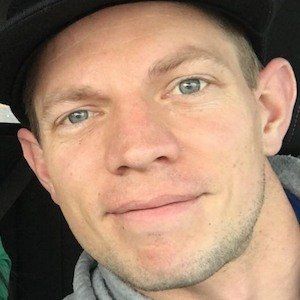 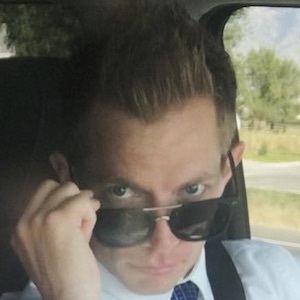 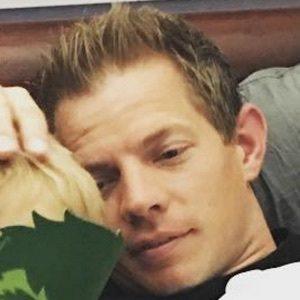 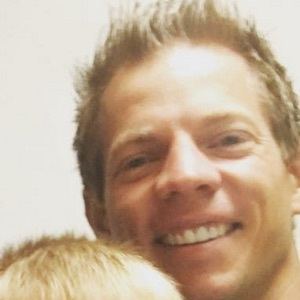 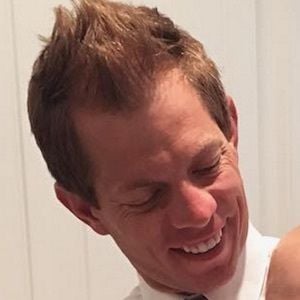 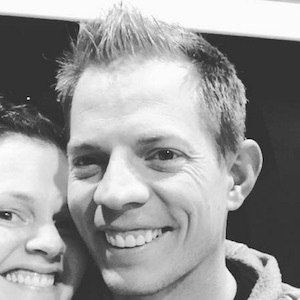 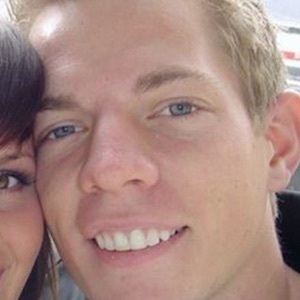 Gained fame as the husband of family vlogger Bonnie Hoellein. He has appeared on Bonnie's self-titled channel, which reaches over 1.3 million subscribers.

He and Bonnie are originally from Utah.

He is featured in numerous videos on his wife's channel, including "Fire Fighter Joel" and "Joels Family Party 2015."

He and Bonnie have kids named Olivia, Cody, Lincoln, and Boston.

His wife published an enormously popular video called "Hey Jimmy Kimmel I told my kid I ate all their Halloween candy."

Joel Hoellein Is A Member Of