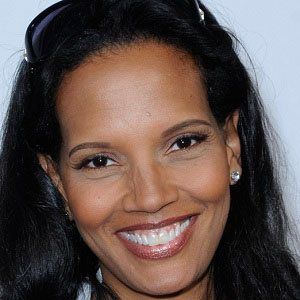 Most famous for her role as Mimi Reed on the ABC soap opera All My Children, she is also notable for her performance as Lisa McDowell in the 1988 Eddie Murphy movie Coming to America. In 2014, she began starring in the OWN original soap opera The Haves and the Have Nots.

She first appeared on television in a 1985 episode of The Cosby Show. A year later, she played the role of Cindy in a Season 2 episode of Miami Vice.

Between 2004 and 2007, she played Heather Engle in several episodes of The Bold and the Beautiful.

She grew up in Queens, New York. She married hip hop artist Christopher "Play" Martin in 1993 but divorced in 1995. They have one son, Skyler.

In the late 1990s, she co-starred with Jesse L. Martin in the short-lived Fox series 413 Hope St.