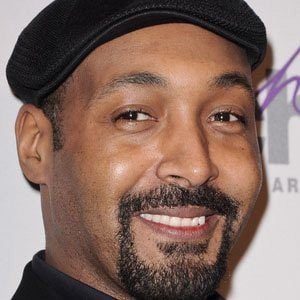 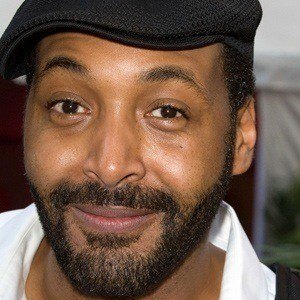 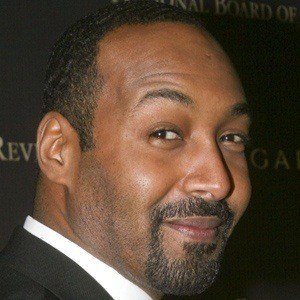 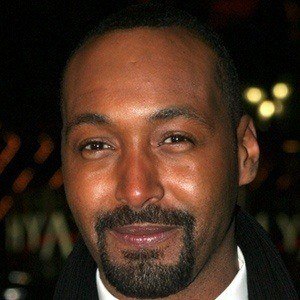 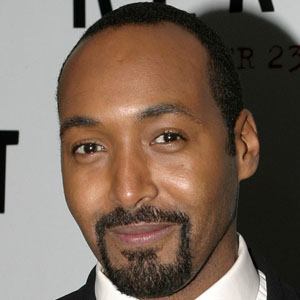 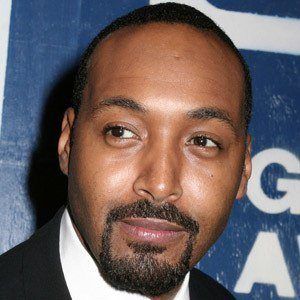 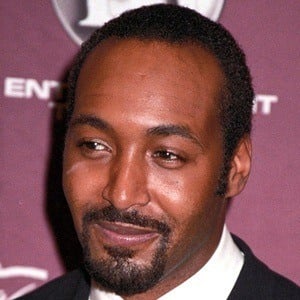 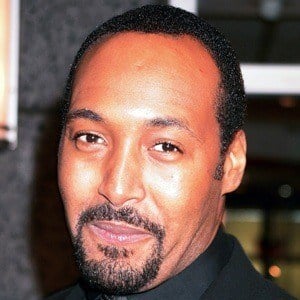 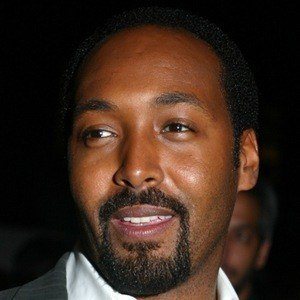 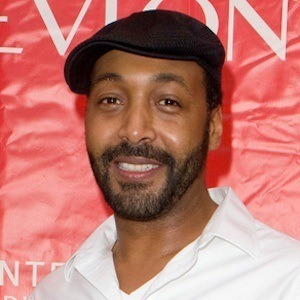 Portrays the role of detective Ed Green on the NBC series Law & Order alongside Paul Sorvino and also portrays Detective Joe West on The Flash.

He attended the Tisch School of the Arts theater program at New York University.

He played the role of Tom Collins in the Broadway production of Rent.

He was born to parents Jesse Reed Watkins and Virginia Price, and he has four brothers.

He and Sam Waterston have starred together on Law & Order.

Jesse L. Martin Is A Member Of