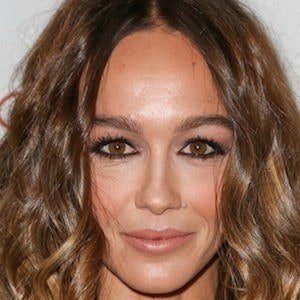 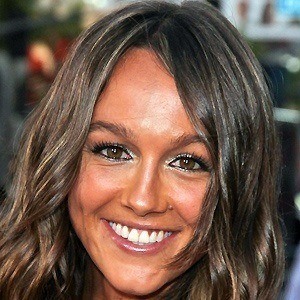 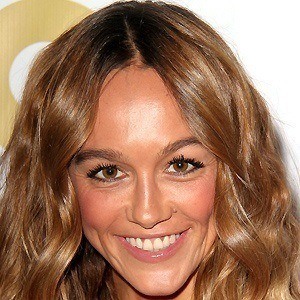 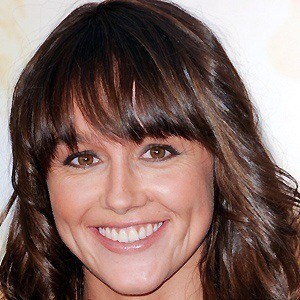 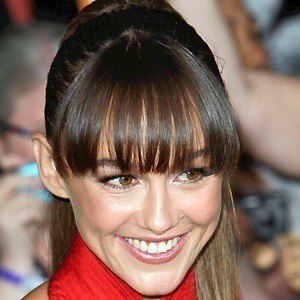 Australian movie and television actress who became known for her roles in Step Up 3D and on the long-running soap opera Home and Away. She also appeared in You're Next and Bait 3D.

She studied dance from the age of twelve and was also an accomplished singer and swimmer.

She played the character Mia Romanov in a 2010 episode of the drama series Cold Case.

She had a relationship with A.J. Buckely until the couple split in 2008.

She appeared in the film Patrick alongside Charles Dance in 2013.

Step Up 3D
You're Next
Bait
More