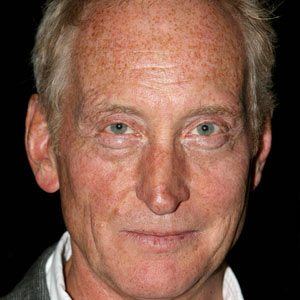 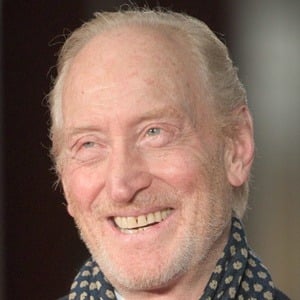 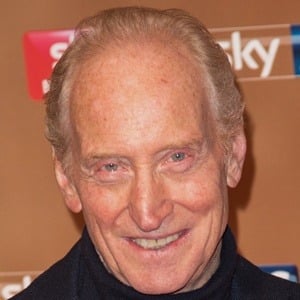 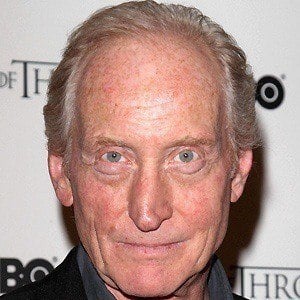 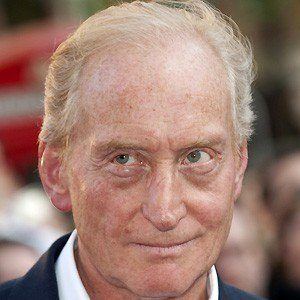 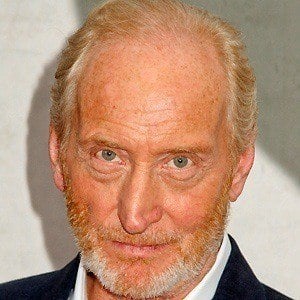 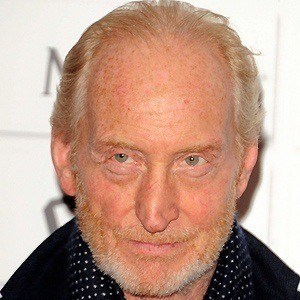 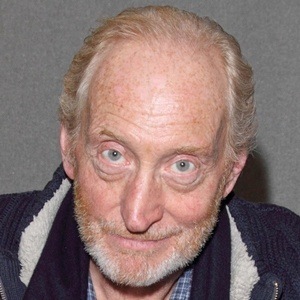 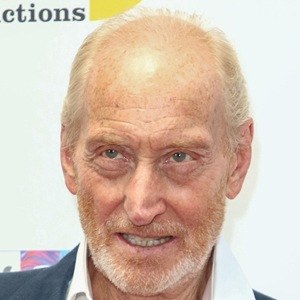 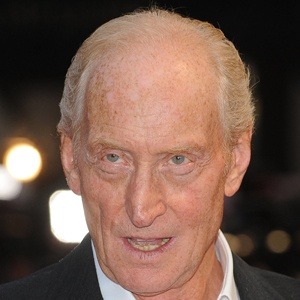 Classical British actor who appeared in the 2001 film Gosford Park. He played Tywin Lannister in Game of Thrones and would star in 2016's Me Before You.

He initially intended to be a graphic designer and graduated from Plymouth College of Art.

He became an appointed Officer of the Order of the British Empire in 2006.

He dated actress Sophia Myles, from 2004 to 2005 after co-starring in The Life and Adventures of Nicholas Nickleby.

Godzilla: King of the Monsters
Me Before You
Pride and Prejudice and Zombies
More