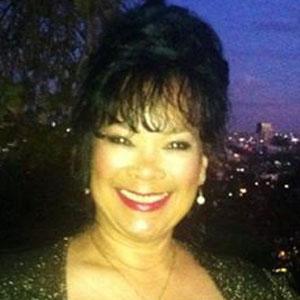 She started her civil rights activism at age of nine, marching with Jesse Jackson.

Sharon Dahlonega Bush Is A Member Of