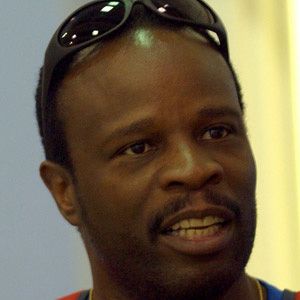 Actor who played roles in Lethal Weapon and Die Hard and has appeared in many TV series. He also appeared in Forrest Gump, Street Fighter, and The Exorcist III.

He did a brief stint performing as a dancer in Las Vegas.

He was recognized by the City of Los Angeles for saving the life of a man who was shot.

He trained as a Shakespearean actor.

Grand L. Bush Is A Member Of