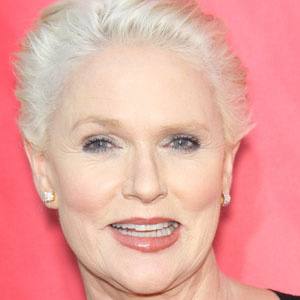 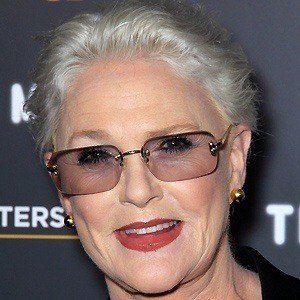 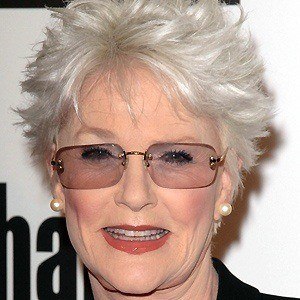 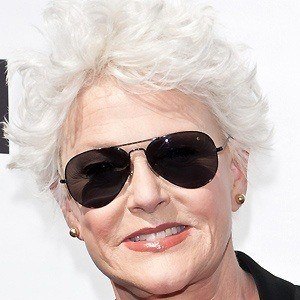 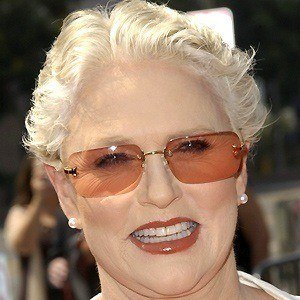 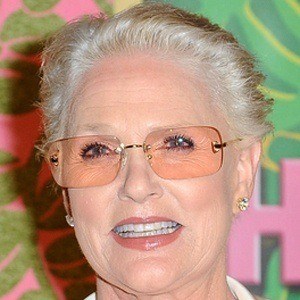 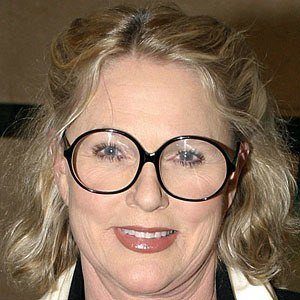 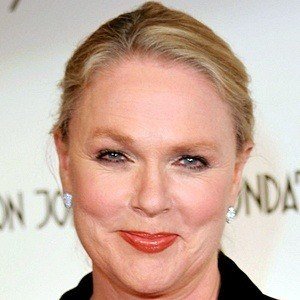 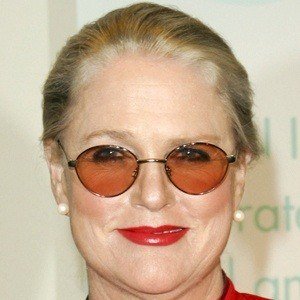 Character actor who became famous for major role as Christine Cagney on Cagney and Lacey, which ran from 1982 to 1988.

She briefly worked as the secretary for advertising agencies Grey Advertising and Young &Rubicam.

A fifth-generation Californian, she played Maggie Philbin on Switch.

She starred with Eddie Albert on the TV show Switch.

Sharon Gless Is A Member Of