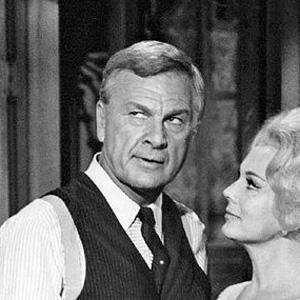 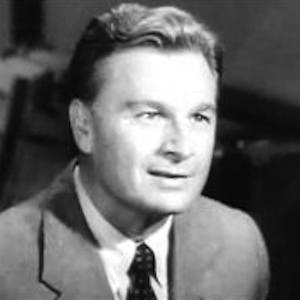 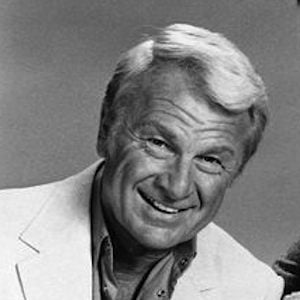 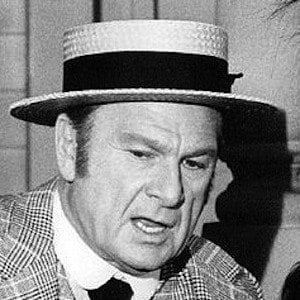 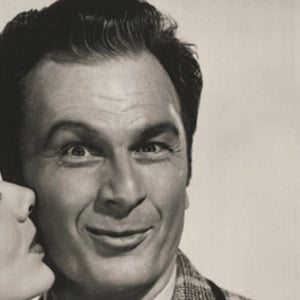 Fans came to know him as Oliver Wendell Douglas on Green Acres, and he played a role on Heartbreak Kid. In 1954, he was nominated for the Academy Award for best Supporting Actor for his role in Roman Holiday.

He was a circus trapeze performer and University of Minnesota graduate.

He played a role in the original version of The Longest Yard.

His adopted a daughter, Maria, became his business manager.

He appeared in Roman Holiday with Audrey Hepburn.

Eddie Albert Is A Member Of