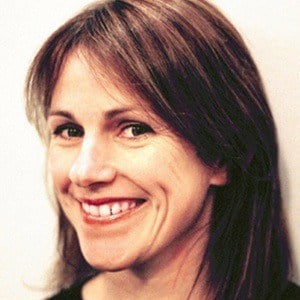 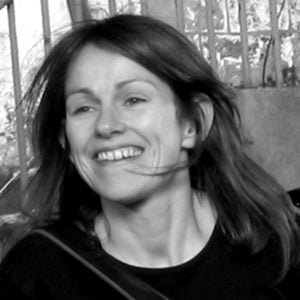 She began her career as a recording artist in the late 1980's and she joined a band called The Waterboys.

She was honored with the lifetime achievement award at the Meteor Awards in 2009.

She is the daughter of IJ and Mary Shannon and she has several siblings.

She and Sinéad O'Connor both contributed music for the compilation album Common Ground: Voices of Modern Irish Music.

Sharon Shannon Is A Member Of