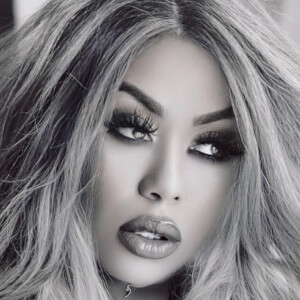 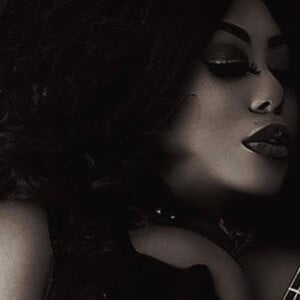 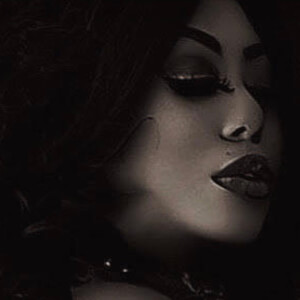 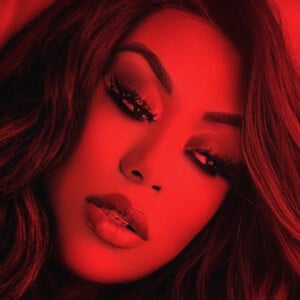 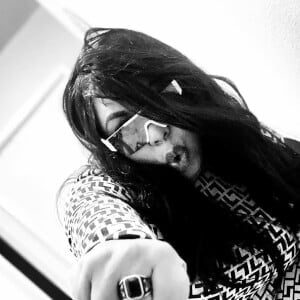 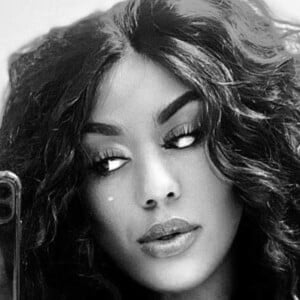 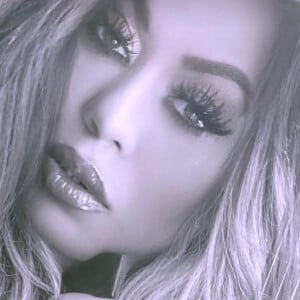 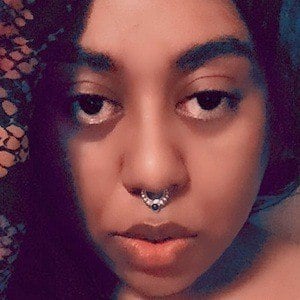 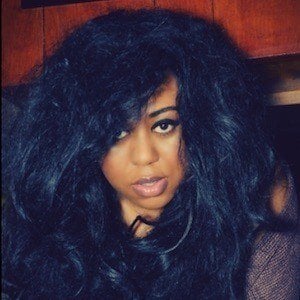 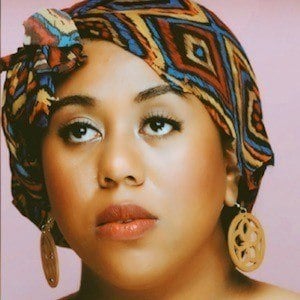 Singer and songwriter known for her single "Cincinnati" and her debut album This Is Me. She is also a successful model and has accumulated tens of thousands of followers across multiple platforms.

She began her career alongside the rest of her family in magazines and talent shows like 1992's Summer Jam.

In 2016, she was nominated for three music awards at the inaugural #UAHAwards in Los Angeles, California. She won Top R&B Singer at the #UAHAwards in 2017.

She is the daughter of Leona Kim and Big Bank Hank of The Sugarhill Gang. She has three children, Hailo, Trinity, and Xavier.

Her father was previously the music manager of rapper Grandmaster Caz.

Shataramarie Jackson Is A Member Of