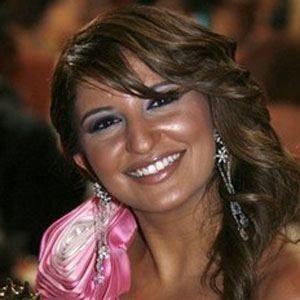 She spent her younger years in both Morocco and France, and then went on to study at universities in both countries.

She performed songs in many languages, including English, French, Arabic, Italian, and German.

Her mother was a Moroccan teacher and her father was an Iraqi journalist. She has a brother.

She and fellow pop singer, Rajae Mouhandiz, were both born in Morocco.

Shatha Hassoun Is A Member Of