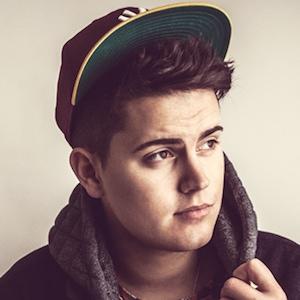 Popular YouTube personality known for his channels ColdHeartRadio and ShaunReynoldsTV who works as a music producer and songwriter. He uploads cover versions of songs, original music, and collaborations with YouTubers on his ColdHeartRadio channel.

He was born in Portsmouth, England. He grew up with a brother and a sister.

He wrote songs for Tyler Ward's debut album which was released through Sony Records.

Shaun Reynolds Is A Member Of