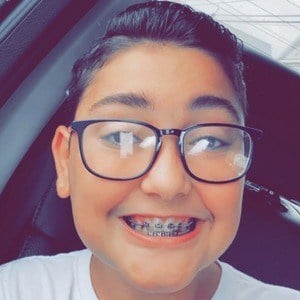 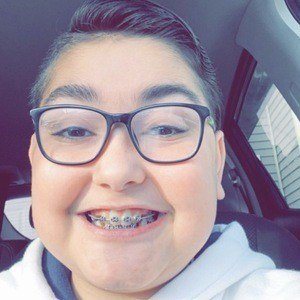 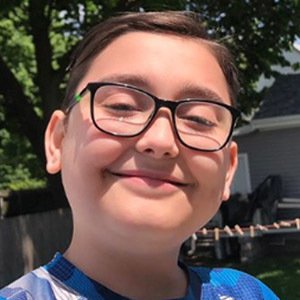 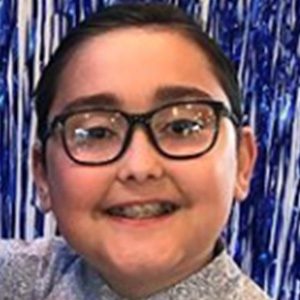 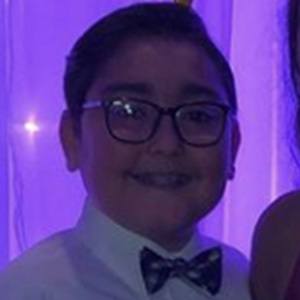 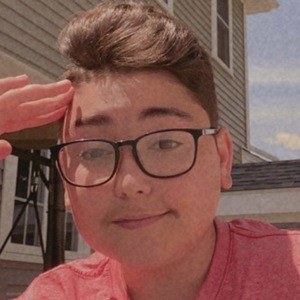 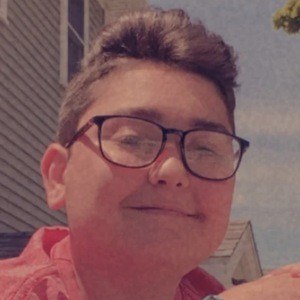 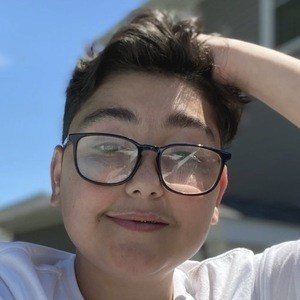 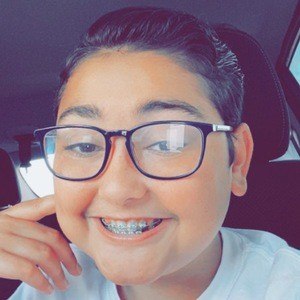 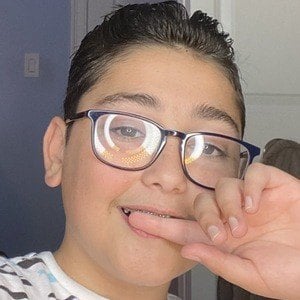 Quick rising TikTok sensation whose lip-sync videos have earned him 240,000 fans and over 5 million likes. His username on the platform was shawn._.barboza.

In September of 2016, he posted a YouTube video called "Idk my first YouTube video." It remained his only one.

His parents were born in Portugal.

He posted a TikTok edit from .janiya that was dedicated to the relationship of Zoe LaVerne and Cody Orlove.

Shawn Barboza Is A Member Of