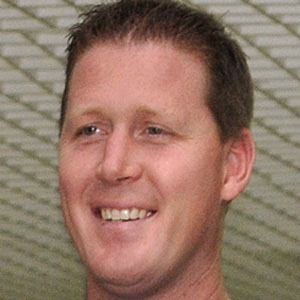 He played college basketball at BYU and was selected 2nd overall in the 1993 NBA Draft.

He played for the Philadelphia 76ers, New Jersey Nets, and Dallas Mavericks.

He married Annette Evertson in 1993. He has six children.

He appeared in an episode of Chuck Norris' "Walker, Texas Ranger."

Shawn Bradley Is A Member Of