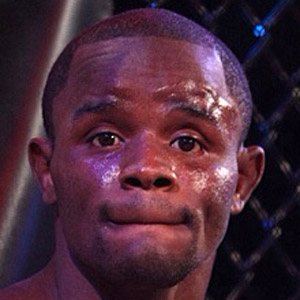 Bantamweight fighter who turned professional in 2012 at Bellator 82, where he won his first bout.

He was a two-time All-American wrestler at Edinboro University of Pennsylvania.

He nearly made the Olympic wrestling team for the 2012 Summer Games, but lost in a wrestle-off for the final spot.

He was born in Columbus, Georgia.

He lost the Olympic wrestle-off to Coleman Scott.

Shawn Bunch Is A Member Of