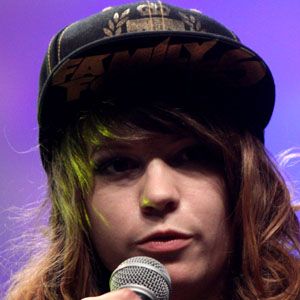 YouTube phenomenon known as Nanalew who creates content in the form of short films, music videos, and video blogs. She authored a book titled Insomniatic Dreams.

She was supposed to relocate to Nashville, Tennessee but was unable to due to Visa restrictions from Canada.

She is from Cambridge, Ontario, Canada. She frequently posts photos of her dog on her Instagram.

She has collaborated with YouTubers such as Meekakitty, Olan Rogers, and Alex Carpenter.

Shawna Howson Is A Member Of