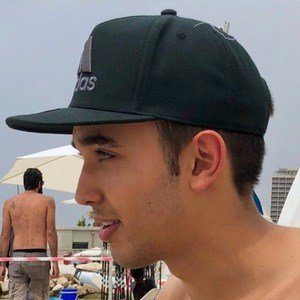 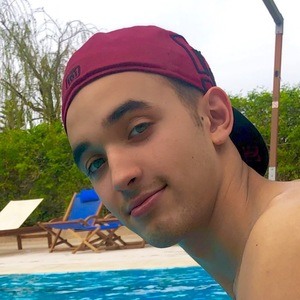 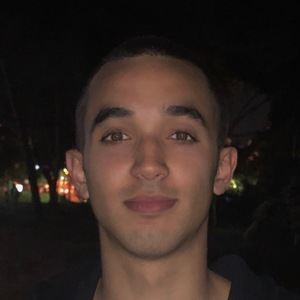 Verified TikTok star known for his creative transition videos with visual art, which have earned him over 1.2 million followers. He's also accrued over 38 million hearts on his shay_bar TikTok account.

He became active on his shay_bar_ Instagram account in 2013. and he first started using musical.ly, which later became TikTok, in the summer of 2016.

His videos have been recognized by the likes of Anna Zak and Justin Bieber on TikTok.

He is from Israel and has two sisters.

He has collaborated with fellow creator E Breezy on TikTok.

Shay Bar Is A Member Of