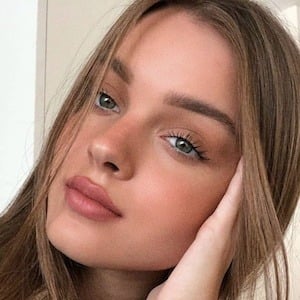 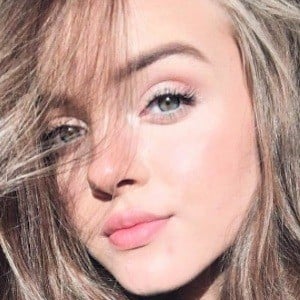 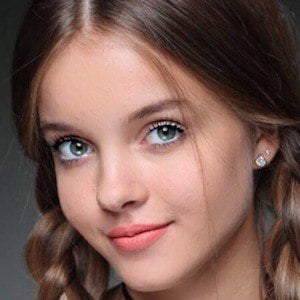 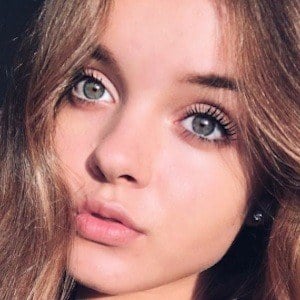 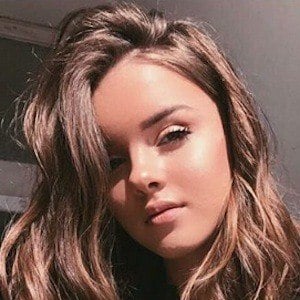 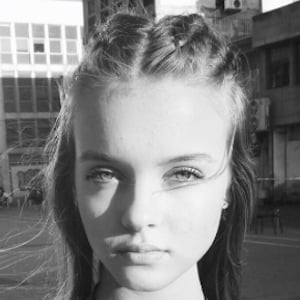 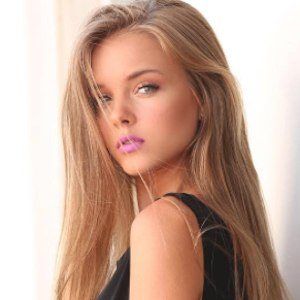 Social influencer, singer and model who has amassed over 1.4 million followers on Instagram where she posts a range of content including different fashion looks, stylistic photos and updates on her career. She was featured in the 2018 Richard Orlinski song "Gravity," which also features rapper Fat Joe.

She first began posting photos to Instagram in November of 2013.

She has been signed to Itm Models and Milk Models Agency. She is extremely popular on TikTok with over 5 million fans.  The music video for her song "אנה זק - כל הבאז (Prod. By Jordi)" has gotten over 4 million views.

Born in Russia, she later lived in Israel. She has a sister.

In 2017, she posted an Instagram dancing video with Neta Alchimister.

Anna Zak Is A Member Of