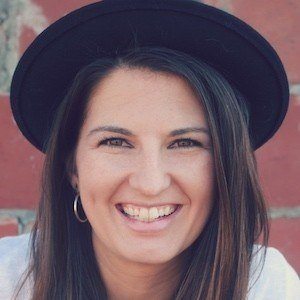 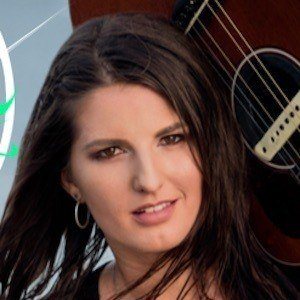 Singer who became known to American television audiences as a contestant on The Voice in 2017. Her renditions of songs like P!nk's "Try" and Sugarland's "Baby Girl" made her a hit with judges and viewers.

She attended a variety of schools in Lee County, Florida, including Mariner High School and Southwest Florida Christian Academy.

She has performed as an opening act for country acts like Kristian Bush, Josh Turner and Jason Michael Carrol.

She was married to a man for four years before coming out as a lesbian. She then married her wife Summer.

She was a member of Adam Levine's team on The Voice.

Sheena Brook Is A Member Of