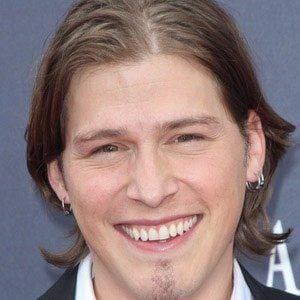 Country singer whose debut album was called Waitin' in the Country and who released hits including "Livin' Our Love Song." His single "Alyssa Lies" charted at #5.

He grew up in Youngsville, North Carolina. He won a talent competition called Gimme the Mic after responding to encouragement from his mother.

In 2010, he released a Christmas EP entitled Christmas on the Farm.

He has a son with his wife Wendy Carrol. He has three children from a previous relationship.

He owned a copy of "Achy Breaky Heart" by Billy Ray Cyrus, which got him in trouble with his conservative father.

Jason Michael Carroll Is A Member Of