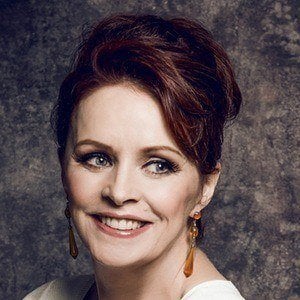 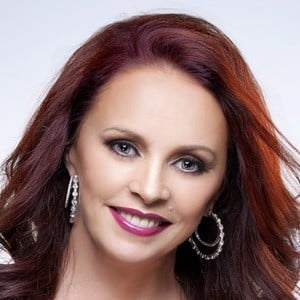 Pop singer who has sold more than four million albums, has won multiple Grammy Awards, and has had many hits make the Billboard Top 40.

She was inspired to pursue singing by Barbra Streisand's movie The Way We Were.

One of her hits was called "9 to 5" in Scotland, but it was known as "Morning Train" in the United States.

She has collaborated with musical legend Prince, including on the romantic duet "The Arms of Orion."

Sheena Easton Is A Member Of