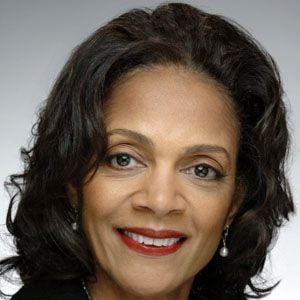 Politician and member of the Democratic Party who became the first woman elected Mayor of Baltimore in 2007. However, in 2010 she was forced to resign after being convicted of one misdemeanor count of fraudulent misappropriation.

She received a Master's degree from John Hopkins University.

She served as the President of the Baltimore City Council from 1999 to 2007.

She was a member of the Mayors Against Illegal Guns Coalition, which was co-chaired by Michael Bloomberg.

Sheila Dixon Is A Member Of