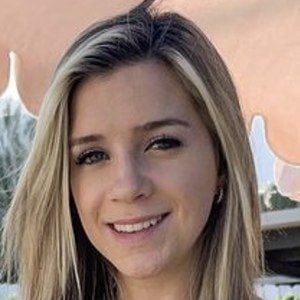 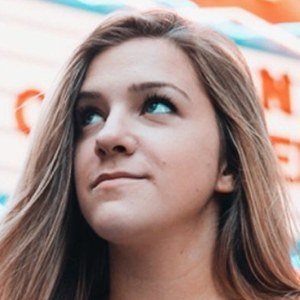 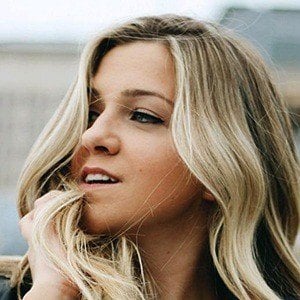 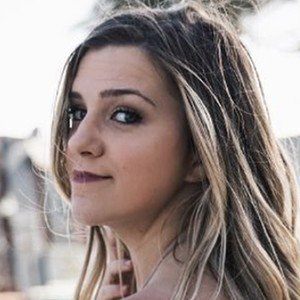 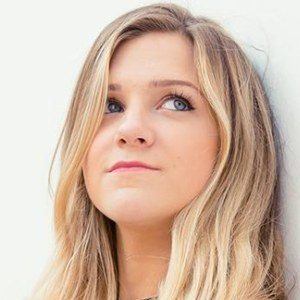 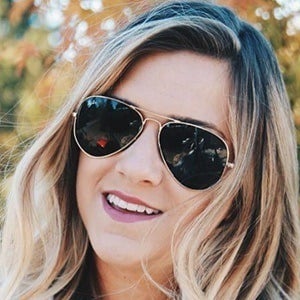 Hair, makeup, and fashion guru on YouTube who posts to the channel teenmakeuptips. She's gained fame for her vlogs, DIYs, hauls, and life hacks.

She created her enormously popular channel on June 12, 2009 and published her first video 2 months later.

She's earned over 1.6 million subscribers to her channel. She's also built a following on her self-titled Instagram account.

Her sister Monica is a makeup, fashion, and beauty YouTuber as well, running the channel hairodynamic.

On November 1, 2013, she published a video called "Healthy After School Snack Ideas with Alisha Marie!"

Shelby Church Is A Member Of