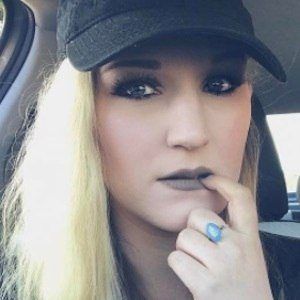 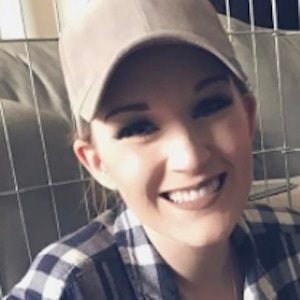 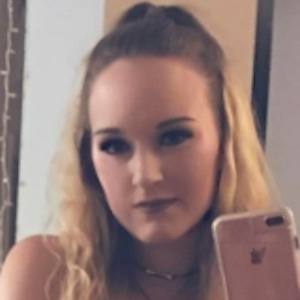 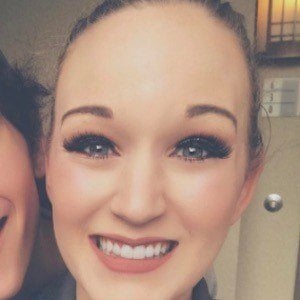 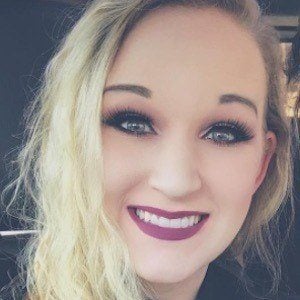 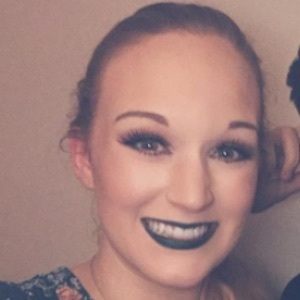 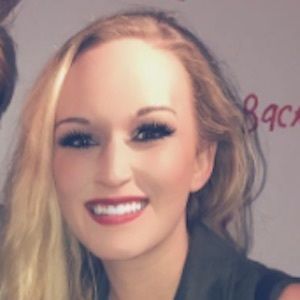 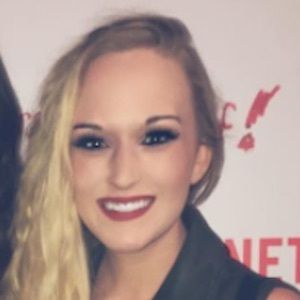 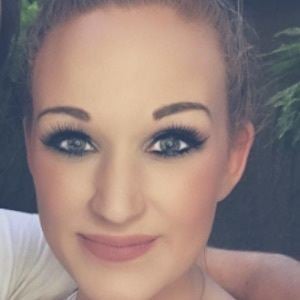 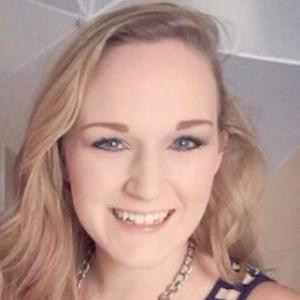 Popular YouTuber who started making videos in 2010 with Ricky Dillon on the channel PICKLEandBANANA. She eventually branched off and started her own channel called doubletheshelby.

She played the flute in high school and enrolled in college to study marketing with a social media concentration.

She vlogs about beauty and makeup on her doubletheshelby channel and does "ask" videos as well.

She was born in Birmingham, Alabama. She appeared on a YouTube video with Ricky Dillon in 2013 to tell the world that they were officially dating but the two later broke up. She began dating Cole Phillips.

In September of 2014, she published a "Would You Rather" video featuring Trevor Moran and Ricky Dillon.

Shelby Waddell Is A Member Of