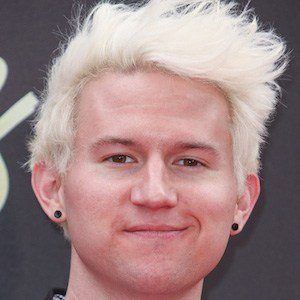 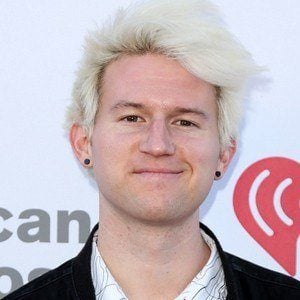 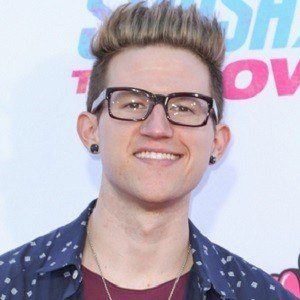 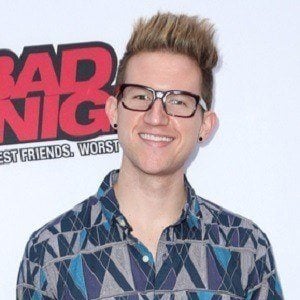 YouTube sensation who gained fame under the username PICKLEandBANANA. He was a member of the group Our2ndLife with Connor Franta, Sam Pottorff, Jc Caylen, Kian Lawley and Trevor Moran before they split up in December 2014.

Growing up, he played tennis as well as the trumpet. He began his YouTube channel in 2010 with his friend Shelby.

He gained 100,000 subscribers in his first 6 months on the PICKLEandBANANA channel. The channel now has over 3 million subscribers.

He gained recognition for his YouTube video, "Exposing My Parents to the Internet." He has an older sister named Tara. He announced in 2013 that he had begun dating his life long friend Shelby Waddell; however, they would later break up. He originally identified as asexual, but came out as gay in early 2020.

He collaborated on a video with Gabbie Hanna of The Gabbie Show in 2017.

Ricky Dillon Is A Member Of