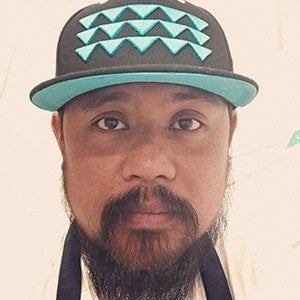 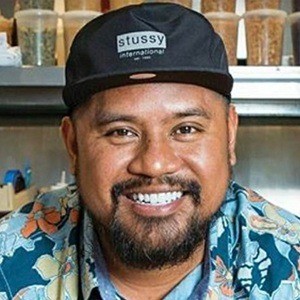 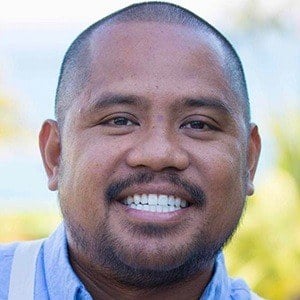 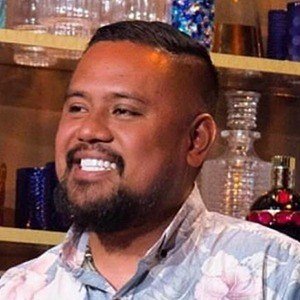 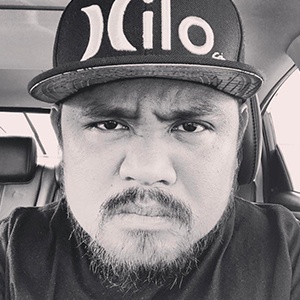 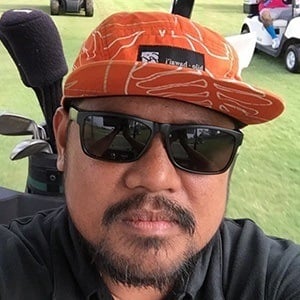 Chef who competed on season 10 of Top Chef in Seattle. He was a finalist and won the title of fan favorite.

He attended Maui Culinary Academy after interning at Disney World.

He was named Top 5 Best Hawaiian Chefs of 2014 in Hawaii Magazine and voted People's Best New Chef for the Pacific & Northwest by FOOD & WINE Magazine's 2014.

He and his wife own the Mom and Pop Shop Tin Roof.

He and Ryan Scott have both appeared on Top Chef.

Sheldon Simeon Is A Member Of