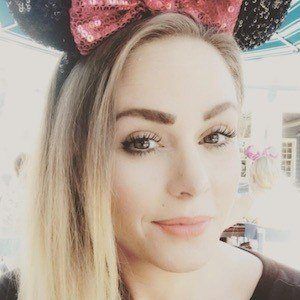 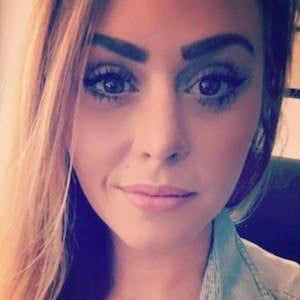 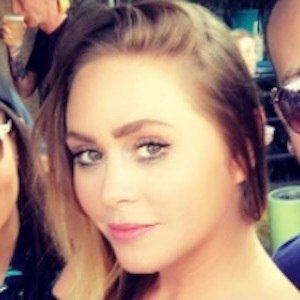 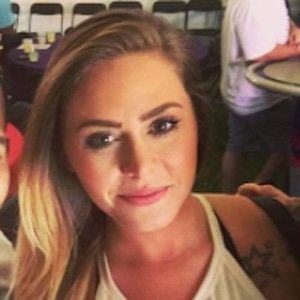 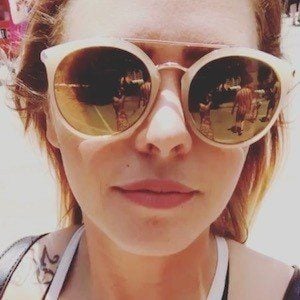 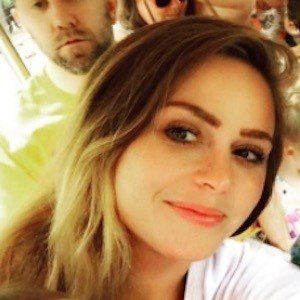 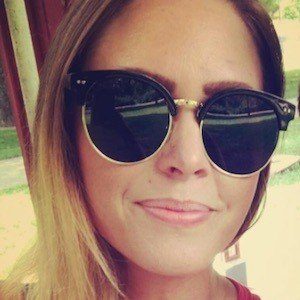 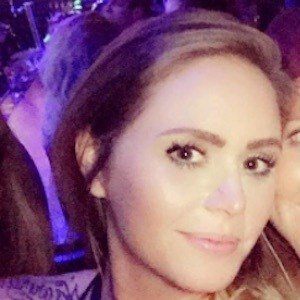 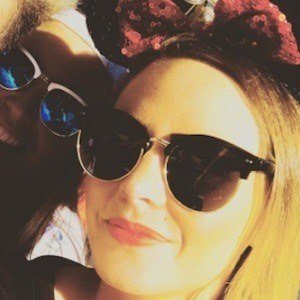 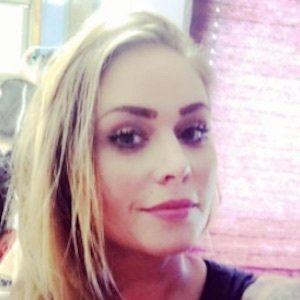 She grew up in St. Louis and worked as a bartender and go-go dancer at night clubs throughout the city.

She has modeled for brands like Red Bull, Hot Heads Hair Extensions and Just One Clothing.

She dated a woman named Sarah while on Bad Girls Club.

She and Tanisha Thomas were castmates on season 7 of Bad Girls Club.

Shelly Hickman Is A Member Of