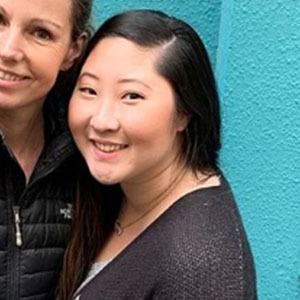 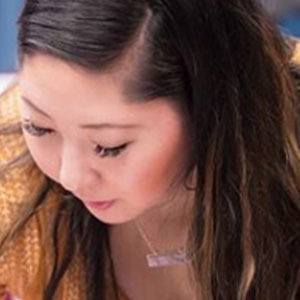 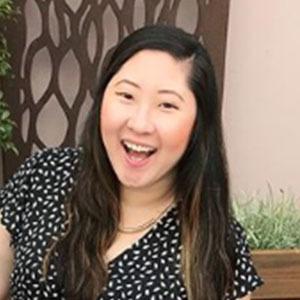 Self-taught modern brush calligrapher who has hosted workshops to teach others how to master her talent. She was determined to learn to do it in order to hand letter quotes about love, positivity, and self-love on social media. She would accrue more than 280,000 followers for Instagram where she was known as lettersbyshells.

She began modern brush lettering as a new hobby in June of 2015.

She previously worked full-time at an insurance agency. She opened an Etsy shop in June of 2016.

She is from the Orange County and Los Angeles areas of southern California.

Shelly Kim Is A Member Of