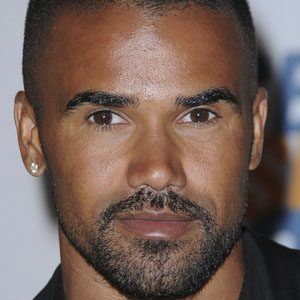 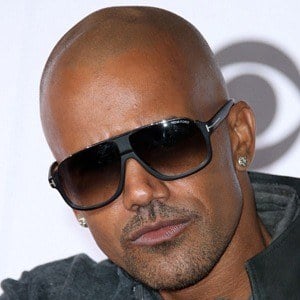 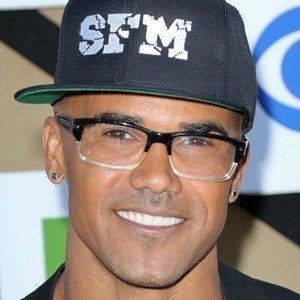 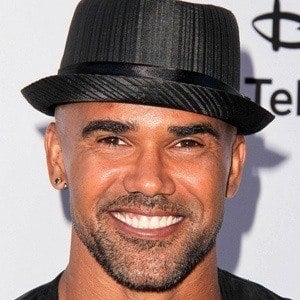 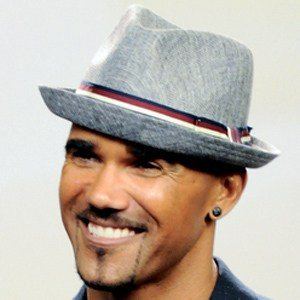 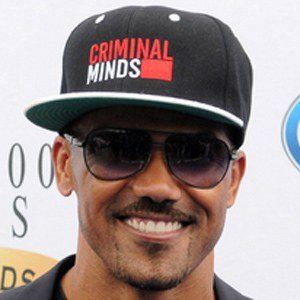 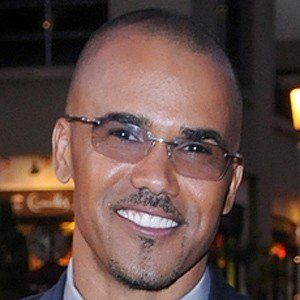 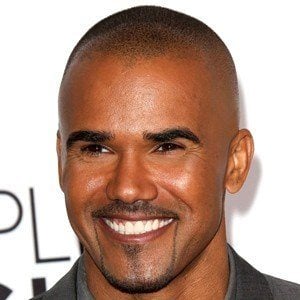 Gained fame for playing Derek Morgan in the CBS drama Criminal Minds and for being the host of Soul Train from 2000 to 2003. He debuted on the show S.W.A.T. in 2017.

He worked as a model to pay for his schooling at Santa Clara University, where he majored in communications.

He played a long-running role as Malcolm Winters on the daytime soap opera The Young and the Restless. He won an NAACP Image Award in 2015 for Criminal Minds.

He has been in previous relationships with Halle Berry and Toni Braxton.

He starred in the 2005 film Diary of a Mad Black Woman, which was directed by Tyler Perry.