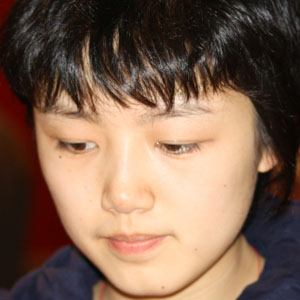 She won the Girls section of the World Youth Chess Championship in 2001.

She was encouraged to play chess by her family at a young age.

She and Bu Xiangzhi are two of the biggest chess stars in China.

Shen Yang Is A Member Of