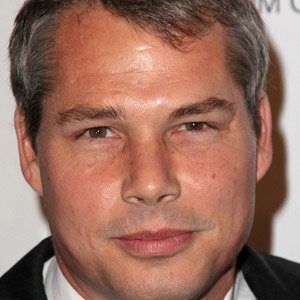 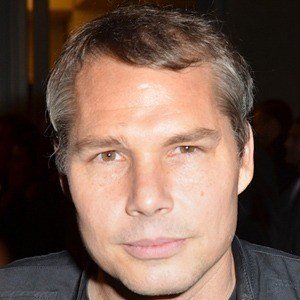 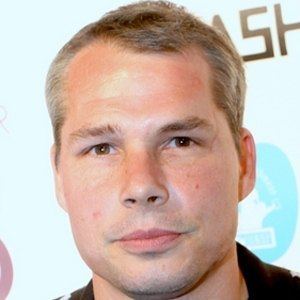 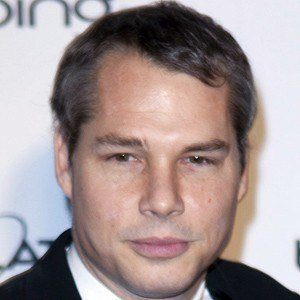 Graphic designer and illustrator who started a national trend with his OBEY sticker campaign which used images from the Weekly World News tabloid. His first museum exhibition "Supply & Demand" premiered at Boston's Institute of Contemporary Art in 2009 and featured over 250 of his multimedia works.

He started his artistic career during his teenage years, when he began decorating skateboards and t-shirts.

He was named one of the 21st century's greatest street artists by the Institute of Contemporary Art. His work was part of The Smithsonian and Museum of Modern Art collections.

He had two daughters, Madeline and Vivienne, with his wife Amanda.

He created the HOPE poster that was popular during Barack Obama's 2008 presidential campaign.

Shepard Fairey Is A Member Of