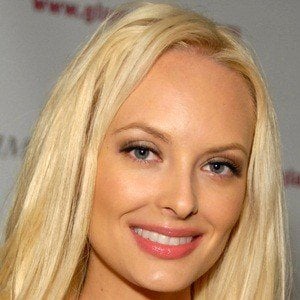 Canadian model turned actress who rose to fame after being named Playboy's Miss November in 2010. She is also known for her portrayal of Karma Balint in the 2009 film Sweet Karma.

She began to pursue a career in modeling at the age of 18.

In 2012, she appeared on several episodes of the reality television series Dog Whisperer with Cesar Millan.

Both she and Claire Sinclair were named Playboy Playmates in 2010.

Shera Bechard Is A Member Of