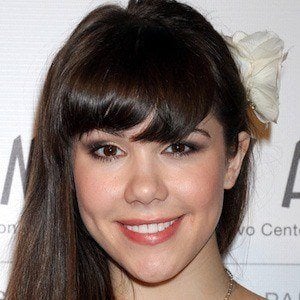 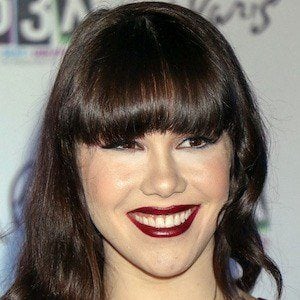 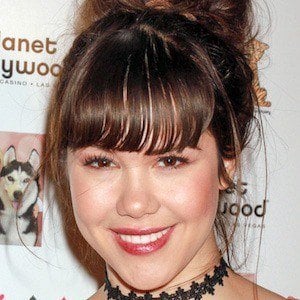 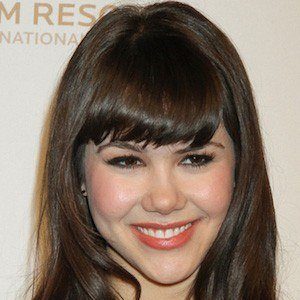 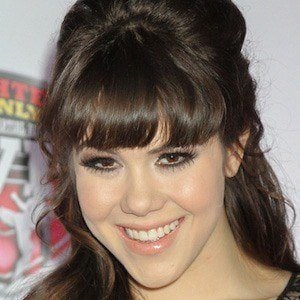 Model and actress who is best known as Playboy's Playmate of the Year for 2011. She was also named Miss October 2010.

She began modeling at the age of 14.

Her father sold memorabilia and hung pictures of pin-up models around their house.

She met Hugh Hefner when she was 18 and he asked her to pose for Playboy.

Claire Sinclair Is A Member Of