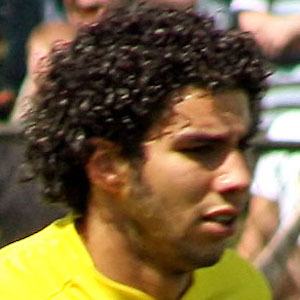 Egyptian international goalkeeper known for his played with Egyptian Premier League power Al Ahly. He's also played with Feyenoord in the Netherlands and Ankaragucu in Turkey.

He grew up playing for Al Ahly's youth team before making his senior debut in 2004. He left the team in 2005 before returning to the club in 2010.

He and Moamen Zakaria have played together on Al Ahly.

Sherif Ekramy Is A Member Of