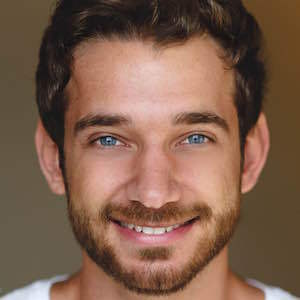 Egyptian television personality and social media superstar known for hosting for numerous brands and events throughout Egypt. He is also an insanely popular Instagram star, with more than 1.5 million followers. He had more than 30,000 followers on Vine when the app was shut down.

Rather than pursing a career in entertainment, he instead began as a soccer player, playing for various youth leagues including the Egyptian national under-17 and under-20 teams.

He has appeared in countless commercials for brands like the Gear S2, Pizza Hut, and Puma.

His father is Egyptian and his mother is American.

He has appeared in commercials as an ambassador for Lay's alongside actor Ahmed Helmy.

Sherif Fayed Is A Member Of