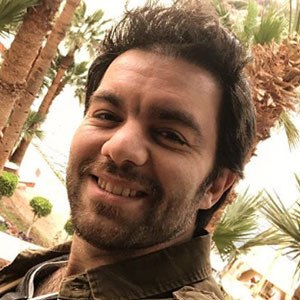 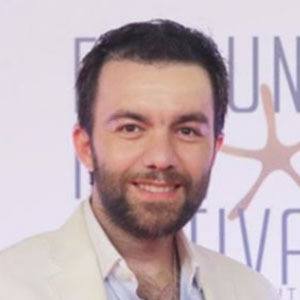 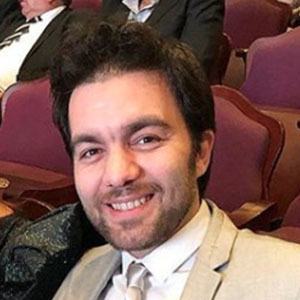 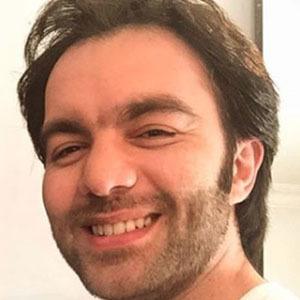 Egyptian actor known for his roles in the films Cairo Time, Hatuli Ragel and Men Dahr Ragel. His screen debut was in 2001, playing Shady in the movie A Girl's Secret. He has 1.4 million followers on Instagram.

He studied acting at Studio El Momathel in 1999.

In 2017 he was cast in the television show Wakkelna Walla.

His parents are Layla Salah Zulfikar and director Hassan Ramzy. He married actress Riham Ayman in 2015. They have two children.

Nour El-Sherif, Ayten Amer and Karim Kassem were his co-stars in Cairo Time.

Sherif Ramzy Is A Member Of