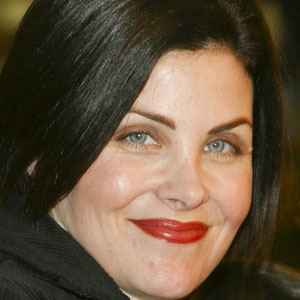 She attended the Lee Strasberg Theater Institute prior to her debut.

She married Toulouse Holliday in 1994, and the couple had welcomed a son Myles the previous year.

She starred in the film Of Mice and Men, which was based on the novel by John Steinbeck.

Wish Upon
Of Mice and Men
The Brittany Murphy Story
More