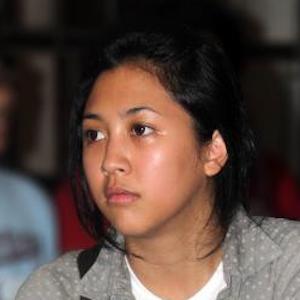 Singer who gained fame as a child. Her debut album went platinum after its release in 1999 and she would go on six Indonesian Music Awards for children's music. She has since released several more albums and, in 2013, she became a judge on The Voice Indonesia.

In 2000, she made her acting debut in the film Petualangan Sherina.

She was the second child of Triawan Munaf and Luki Ariani.

She served as a coach on The Voice Indonesia alongside Giring Ganesha Djumaryo and Glenn Fredly.

Sherina Munaf Is A Member Of