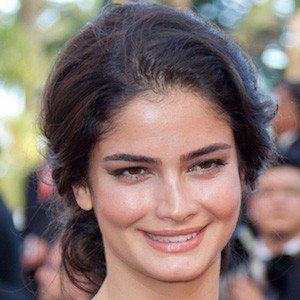 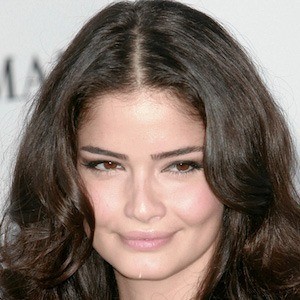 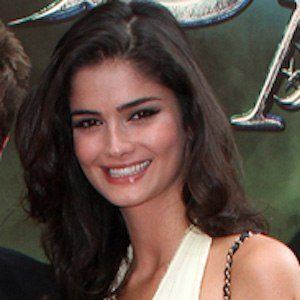 Beauty pageant title holder who was named Miss Europe 2005 after winning the crown of Miss Germany in 2004. She became the face American Apparel in 2008.

She was selected as the host of the 2005 Oberhausen, Germany Nowruz celebration.

She is a German citizen born in Iran to Iranian parents. She was one year old when she, her parents and her brothers moved to Germany.

She and Aliki Diplarakou have both earned the honor of being named Miss Europe.

Shermine Shahrivar Is A Member Of