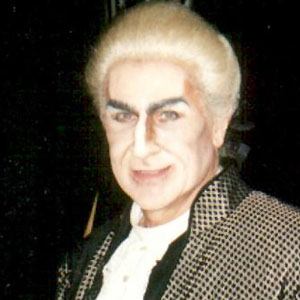 Opera singer with the Metropolitan opera, known for his baritone singing voice and for his Verdi roles.

He was a prodigious musician as a child who played piano, violin, viola, double bass, clarinet, and tuba.

He performed with the New York Philharmonic during their tribute to the 100th anniversary of the Statue of Liberty in 1986.

His father was a dairy farmer.

Sherrill Milnes Is A Member Of