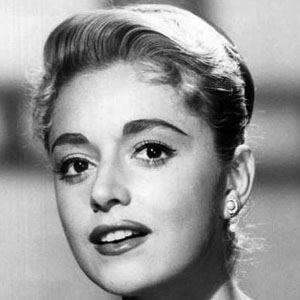 Italian soprano who debuted at Carnegie Hall when she was thirteen. She appeared in films like Cinderfella and performed on the Ed Sullivan Show.

At the age of six, she was already singing with symphony orchestras all around Europe.

She won a Tony Award for Carnival.

She married Claudio Guzman on September 12, 1964 and they had two children together.

She once worked with Dean Martin on the film Ten Thousand Bedrooms.

Anna Maria Alberghetti Is A Member Of