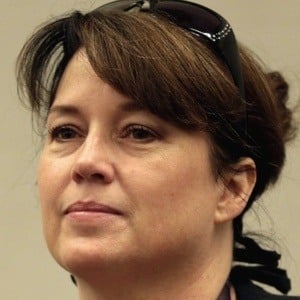 She published her first novels in the mid-1990s, but it wasn't until her Dark-Hunter series debuted in the early 2000s that she became a bestseller.

Her novels have also been published as manga, including Lords of Avalon and Dark-Hunter.

She's of Cherokee descent and has three sons with her husband.

She and Karen Marie Moning both contributed to the award-winning anthology Tapestry.

Sherrilyn Kenyon Is A Member Of