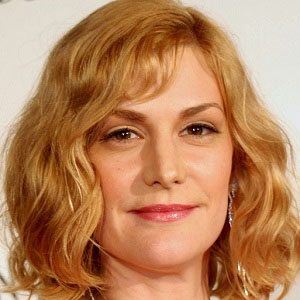 Gemini Award-winning Canadian actress who became known for her roles on multiple television shows including Jane Oliver on the drama E.N.G, Jennifer Taylor on Queer As Folk, and Dorothy O'Sullivan on The Best Years. In 2015, she began playing Helena Blake on the Teen Nick series Open Heart.

She was a dancer and singer and started out acting in commercials for Spumante Bambino wine.

She has three children from a previous marriage and raised them as a single mother.

She made her film debut in Sofia Coppola's 1979 film The Virgin Suicides.

Sherry Miller Is A Member Of