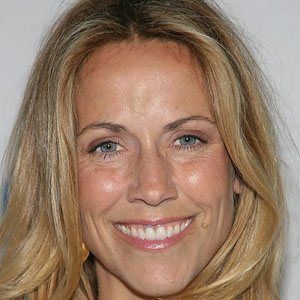 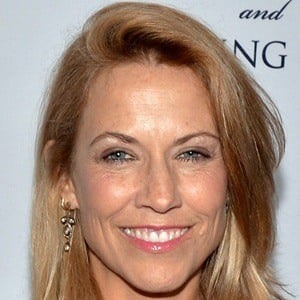 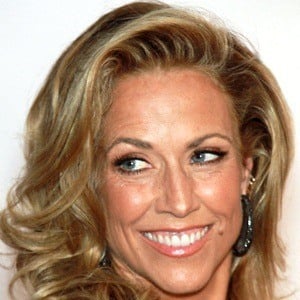 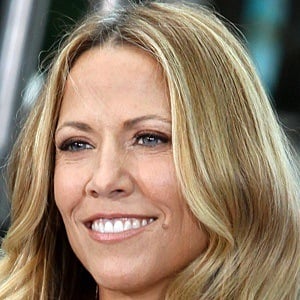 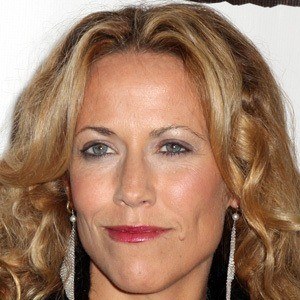 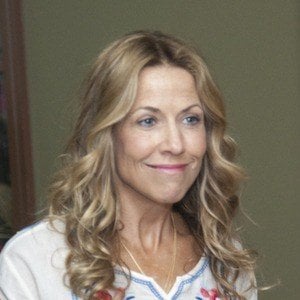 Pop and country singer-songwriter who has been nominated for more than 30 Grammy Awards and has sold over 50 million albums. She's known for hits such as "All I Wanna Do."

She performed with a band called Cashmere while she attended the University of Missouri. She also worked as a music teacher for elementary school students.

She has performed with the Rolling Stones and sang backup vocals for Michael Jackson during his 1987 tour.

She has dated many artists, like Owen Wilson. She adopted two sons, Wyatt Steven and Levi James.

Her 2008 album, Detours, was inspired by her breakup with Lance Armstrong and her battle with breast cancer.

Sheryl Crow Is A Member Of